Yes we're sneaking up on the school year and teachers report in my district just two weeks from today. Hard to believe, but while I do wish for more summer there is a nagging excitement about getting back into the computer lab with a new batch of 5th graders and many children I will recognize and who will recognize me. We're in July 30 for meetings and prep and such and the kids show up Monday, August 5th.

Meanwhile, I'm finishing up some music and fishing and fun goals I set for myself before returning to school. One is sharing the one tiny tv work that I did back in 1982 or so, released as an NBC TV Movie in 1983, and though I only worked three days or so and only appear in this last 3 1/2 minutes of the movie, I some pretty good camera time and I hope that you can tell that I was having fun. At the time I was bartending at TGIFridays on Elliston Place. I recall that I answered a casting call and auditioned for the roll of the doctor who patches up Hank Williams, Jr. after his drunken fall from a mountaintop. That would have paid more, I suppose, but I'm glad I was invited to audition for the band members for the two bands at the end of the movie. I recall Richard Thomas and the casting directors out in front in a warehouse-like space with 20 or 30 aspiring musicians and that when it was my turn to step up to the mic I sang "Rollin' in my Sweet Baby's Arms." They actually allowed me to finish and called the next day to make me an offer. We filmed in what is now the Children's Theater, I'm pretty sure, then in TPAC's Jackson Theater.

Here's the thing: With the ongoing national dialog about the South and its perpetuation of myths about the racism that was essential to the notion of "Dixie," this song actually makes me a bit uncomfortable. As a supporter of both the American Civil Liberties Union and the Southern Poverty Law Center, I believe there's a New Dixie out there that can embrace all of us, no matter what race or creed. And I don't believe that New York City is anything close to a synonym for Hell. All that said, at the oblivious time of the filming, it was fun. I'll struggle to rectify these dichotomous things, in my daily work and in my personal heart, but meanwhile I hope you can enjoy...

Popular posts from this blog

The Water is Wide 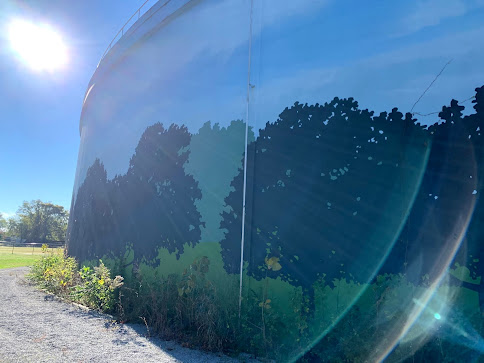 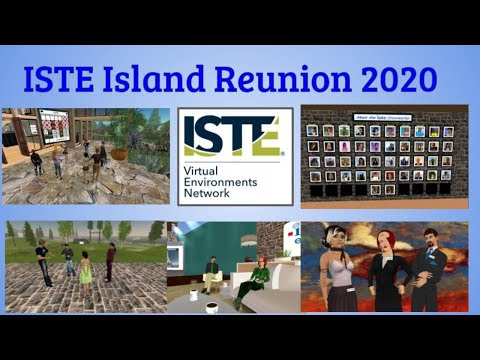 Poems. I wrote some poems. I call this little collection "Forth and Back"

May 06, 2018
One Actor Indefatigable spirits flag not In the face of Obstacle, stale air, Standardization, Or achievement, But nourish caring hearts Through handcuffed and assassination-rife times. Racism has many costumes But only one actor, The infant, fearful soul. Go Peace, she whispers, And lets go her soul. Takes forever leave of it. And it From her. Intention At some urgent last moment I will know that it is. If I do not manage a smile You must remember that Was my most intended intention. Stop You say to stop Right where I am. How could I stop Where I’m not? Pi Ease along now Even as you will Yourself to stay put. Just how many Realities can we be? Perhaps Pi. What Open any door and stand In what you have made, An opening framed by…what? Watch what the door kept hidden, What it kept from you, What kept being Without you. Beyond this portal Are more portals And within each, More portals,
Read more